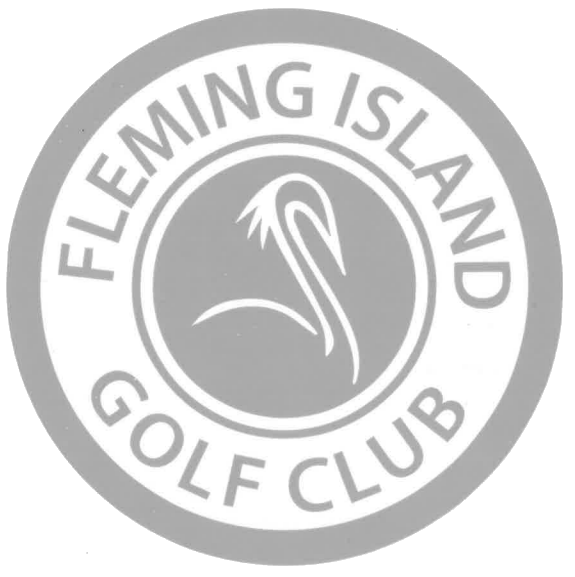 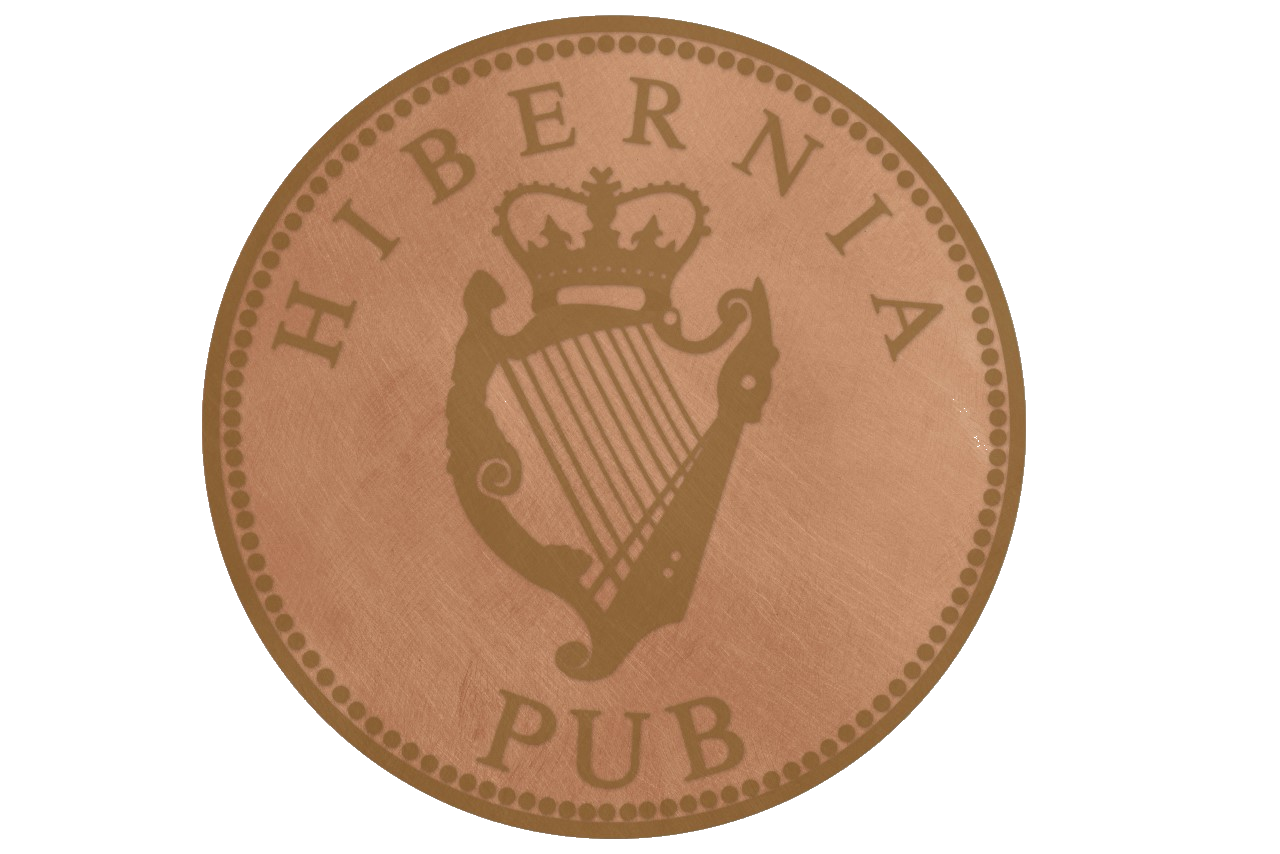 Overlooking the 10th tee of the beautiful Fleming Island Golf Club is Hibernia Pub. We are excited to offer a casual, friendly atmosphere, delicious Irish food, American cuisine, and of course a fully stocked bar with all the traditional Irish favorites!!

George Fleming (1760-1821) a descendant of the Barons Slane of Ireland immigrated to St. Augustine, Spanish East Florida around 1785 from Ireland via Charleston, South Carolina. For his military service in Spanish East Florida, Fleming was granted 1,000 acres on the west side of the St. John’s River northwest of St. Augustine by the Governor of Spanish East Florida on October 29, 1790: “distinguished and extraordinary service, to which he contributed both his property and person in defense of the said province at different periods, sacrificing and abandoning his property, as a faithful subject, worthy of every recompense for his love, fidelity, and patriotism”. The plantation had previously been cleared and planted but had been abandoned. Fleming named his new 1000-acre plantation “Hibernia”, the Latin name for Ireland, in honor of the land of his birth.

In 1791, George Fleming married Sophia Philipina Fatio, the daughter of wealthy Swiss immigrant Francis Philipe Fatio, his neighbors across the St. John’s River. Sophia Fatio was born in London in 1765, and her family immigrated to St. Augustine in 1771. Francis Philipe Fatio, a native of Switzerland, established an immense 15,000-acre plantation on the east side of the St. John’s River northwest of St. Augustine, which he named “New Switzerland”, and by 1790 he had become one of the wealthiest planters in Florida.

Following their marriage, George and Sophia Fleming farmed orange groves and other crops on their plantation and named it Hibernia for Ireland!

We are grateful for Margot Fleming and her husband, Scott Richie for blessing our idea to honor the history of Fleming Island, The Fleming Family and Hibernia. The Fleming Island Golf Club members and guests today represent the same passion of those golfers that played Fanny Brown’s Hibernia Links from 1895. The love of fellowship, friendship, honor in golf and the spirit to preserve the wonderful property enjoyed by the Flemings long before us.

Ready to Reserve Your Tee Time?